Casinos such as online casino malaysia or other places where you can gamble with real money are popular not only in real life but also in video games. The casinos in the Grand Theft Auto series are well-known, for example, but there are many more examples. We have listed a number of striking examples for you. 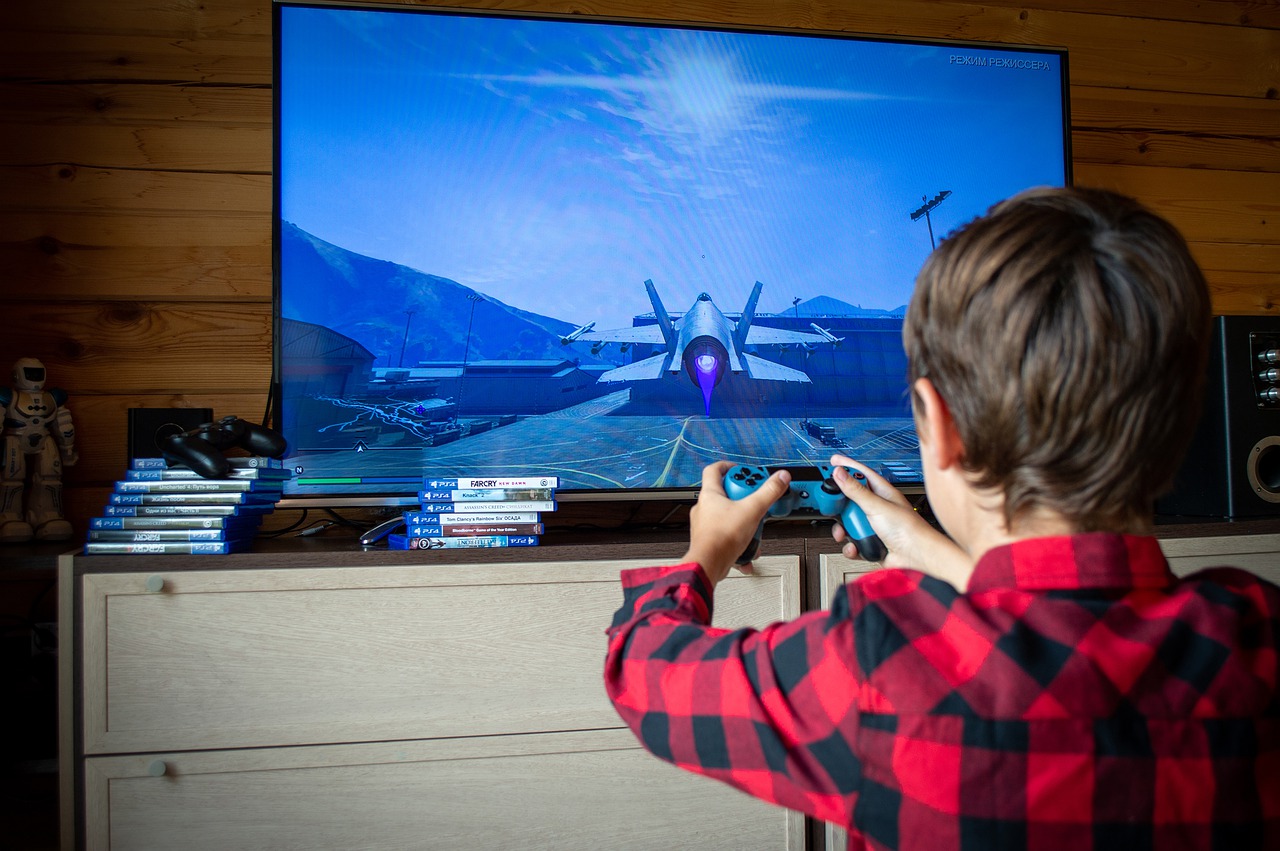 The name of this game says enough in this case. If a game is set in Vegas, there is of course also a chance to take a gamble. Now, New Vegas from the game is not quite the same as the famous gambling city of Las Vegas (which in the game has to do with a war between the US and China), but certain elements are still present. Visiting a casino is an ideal way to earn some money. Plus, after winning, you’ll be treated to food and drinks by the floor managers, making a visit worthwhile in more ways than one.

There are also games where you initially do not expect that you can gamble. Yet that is the case with the very first Pokémon game for GameBoy. If you reached Celadon City in Pokémon Red, Blue or Yellow you could visit the Game Corner there. Once inside you saw a number of rows of slot machines. The money won could be used to buy power-ups or rare Pokémon. This small casino was the place to get a Porygon. In later Pokémon games, Celadon City also featured a casino/arcade.

Casinos play an important role in GTA games. Grand Theft Auto: San Andreas was the first in the series where you could get a virtual casino experience. In the city of Las Venturas (which was loosely based on Las Vegas) there were 3 casinos where you could actually go inside to gamble. There was a choice of blackjack, slots, a wheel of fortune, and video poker. Who played smart here could get very rich. There were also plans to add the dice game Craps and the poker variant Texas Hold’em, but they didn’t make it into the game. References to these two games can still be found in the game’s code. Nowadays you can visit the Diamond Casino Resort in GTAV online where almost everything is possible in the field of gambling games. It is also possible to gamble in the game Red Dead Redemption, which is from the same makers as GTA. This is possible in the form of the card game Texas Hold’em.

In Sims 3 an add-on was for sale that allowed you to open the Lucky Simoleon Casino. In this casino, it was possible to play a game of blackjack or sit behind a slot machine but in a Sims way. So you couldn’t play yourself, but only watch how your character was playing. The art of this game was therefore above all to set up the perfect casino. The gambling itself was less important.

The original is from 1999 but is still a lot of fun to play. A striking element in the game is the card game Triple Triad. According to the story, the game was invented by Orlan (or Orran Durai) to keep soldiers occupied in the periods between battles. The game is quite difficult to understand, especially because every region in the game has different rules, but it pays to delve into the game. It is possible to convert cards into real items via a command.

In addition to games in which you can actually visit a casino to try to get richer or in which you can earn money with card games, there are also quite a few video games that have been inspired by casinos in other ways. For example, there are several Mario games references to be found. For example, Super Mario Sunshine with the Casino Delfino or Super Mario 3D World where the level Rainbow Run consists of a huge casino in space. Also in the extremely difficult Cuphead, you can find a fight with a miniboss in a casino. Older gamers are no doubt familiar with the Casino Night Zone world in Sonic the Hedgehog 2.